October 20, 2020January 20, 2021 vskyadmin
On the Dixie County side of the Steinhatchee river, the community of Jena was named after Jena Chewning, the beautiful sister of George Chewning, who named the post office on the south side of the river after her. The Jena Post Office later combined with the Stephensville Post Office, and both sides are now served by the Steinhatchee Post Office. There were only a few settlers with small farms who had their gardens and raised a few hogs, also know as “pineywoods rooter. The primary livelihood, however, was from fishing. People from surrounding communities would come to Jena and Steinhatchee by horse and wagon after the crops were in and set up camp. They brought meal, grist, syrup, and their garden produce to swap for fish. The locals would split mullet, put them in barrels, and cover them with brine, which preserved them for many months. The community began to grow as some of these traders chose to stay. As local children got older, they married and stated raising families of their own.The Steinhatchee (on the other side of the river)/Jena area has always been a fishing and hunting paradise. Fishing is something else here. The long flats with sea grass hold many species anglers love to fight along with scallops, stone and blue crabs. Snorkeling for scallops is from July – Mid Sept is a great family sport for all ages. Wildlife from alligators, turkeys, hogs, panthers to eagles and many species of birds may be seen if one chooses to explore. our back roads by bike or horseback. Many artists find our little piece of heaven and artist paradise and with tender care, it will be for years to come.

The Jena Unit of the big Bend Wildlife Managenment Area is a nice side trip when you’re in the Jena/Steinhatchee area. Its one of the units of over 5 million acres managed by the Florida Fish and Wildlife Conservation Commission as Wildlife Management Areas for both recreational and conservation purposes.

The area is part of the Big Bend Saltwater Paddling Trail.

Check it out at myfwc.com/recreation/big_bend/paddling_trail.asp 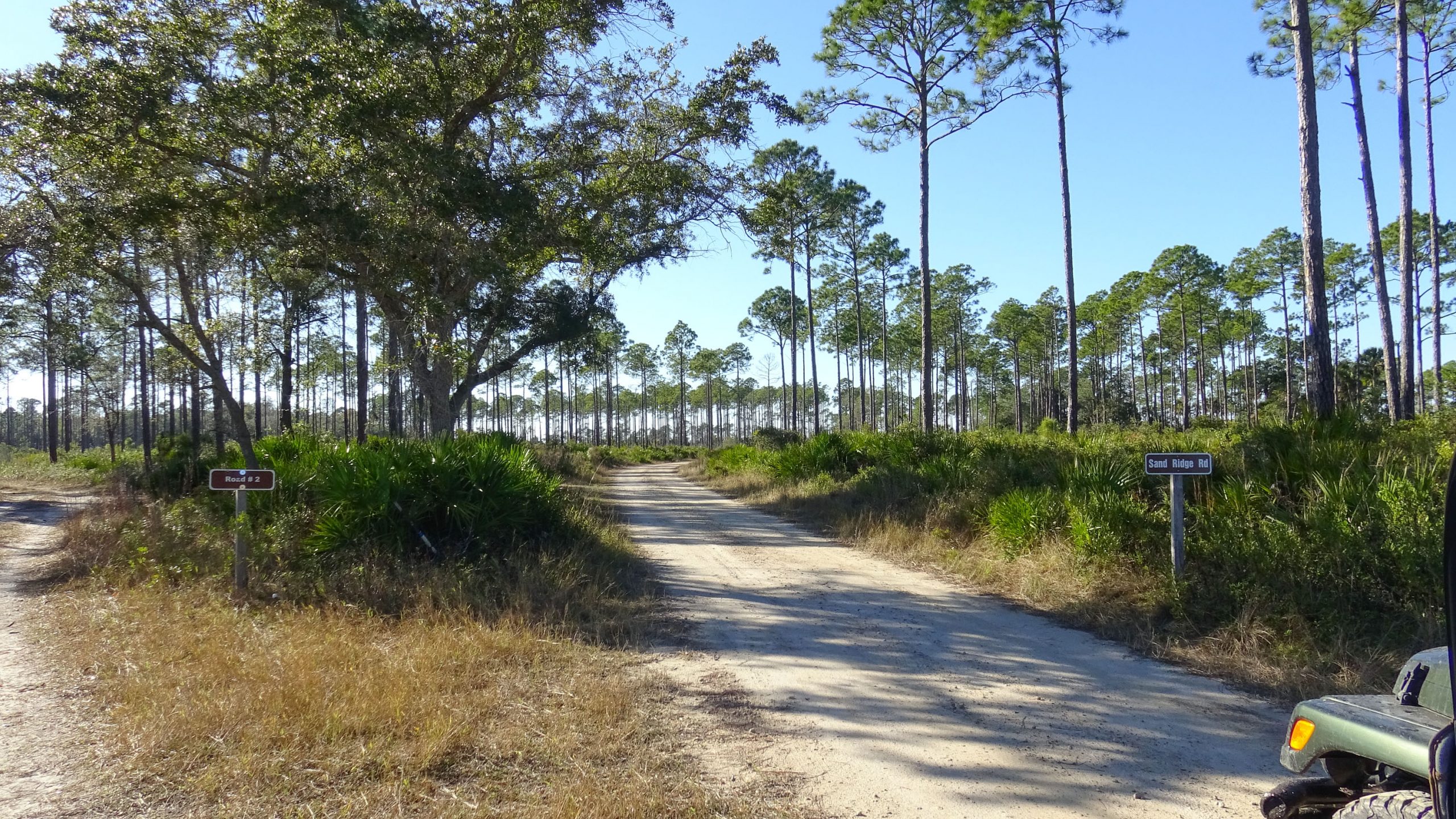 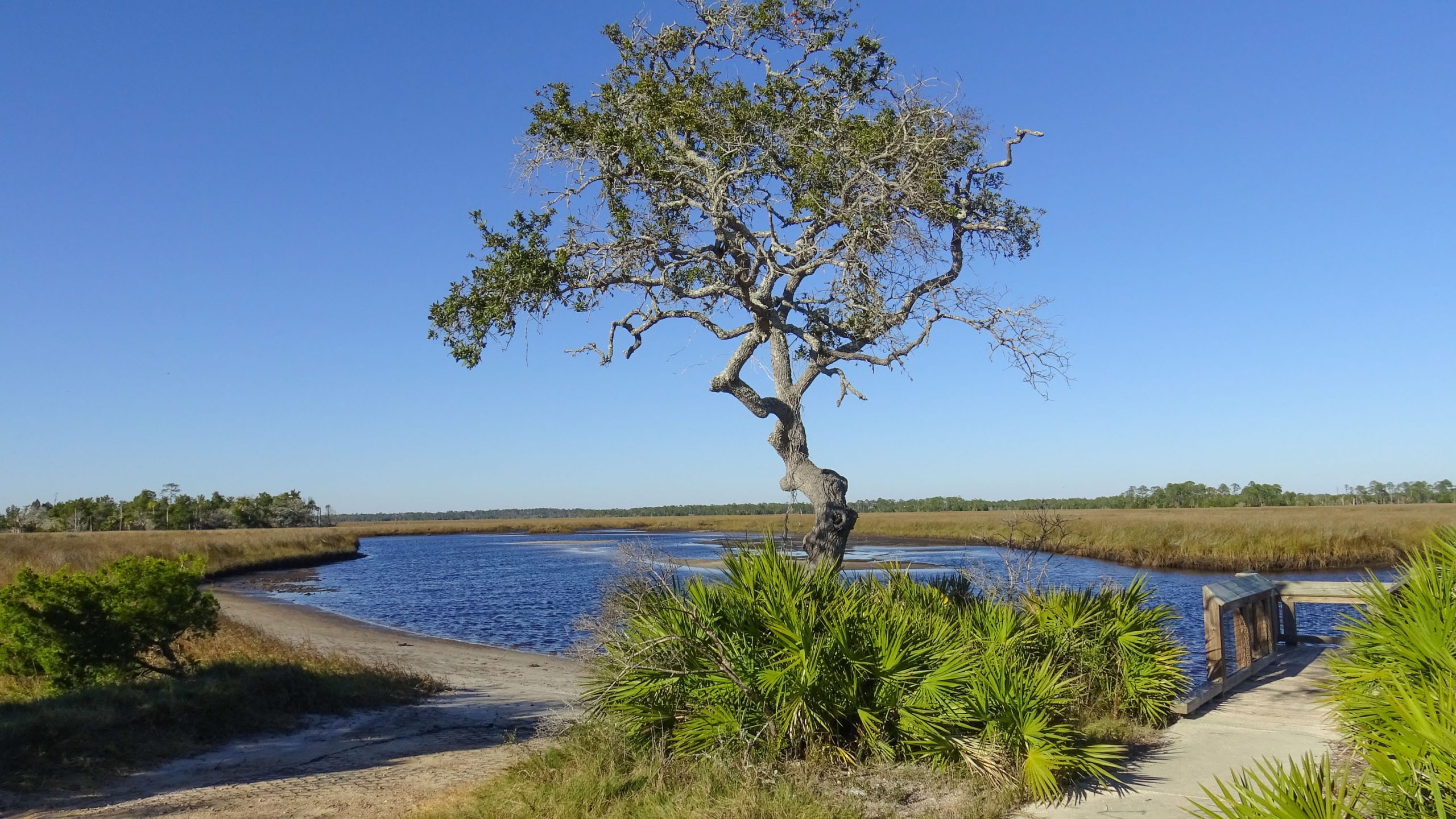 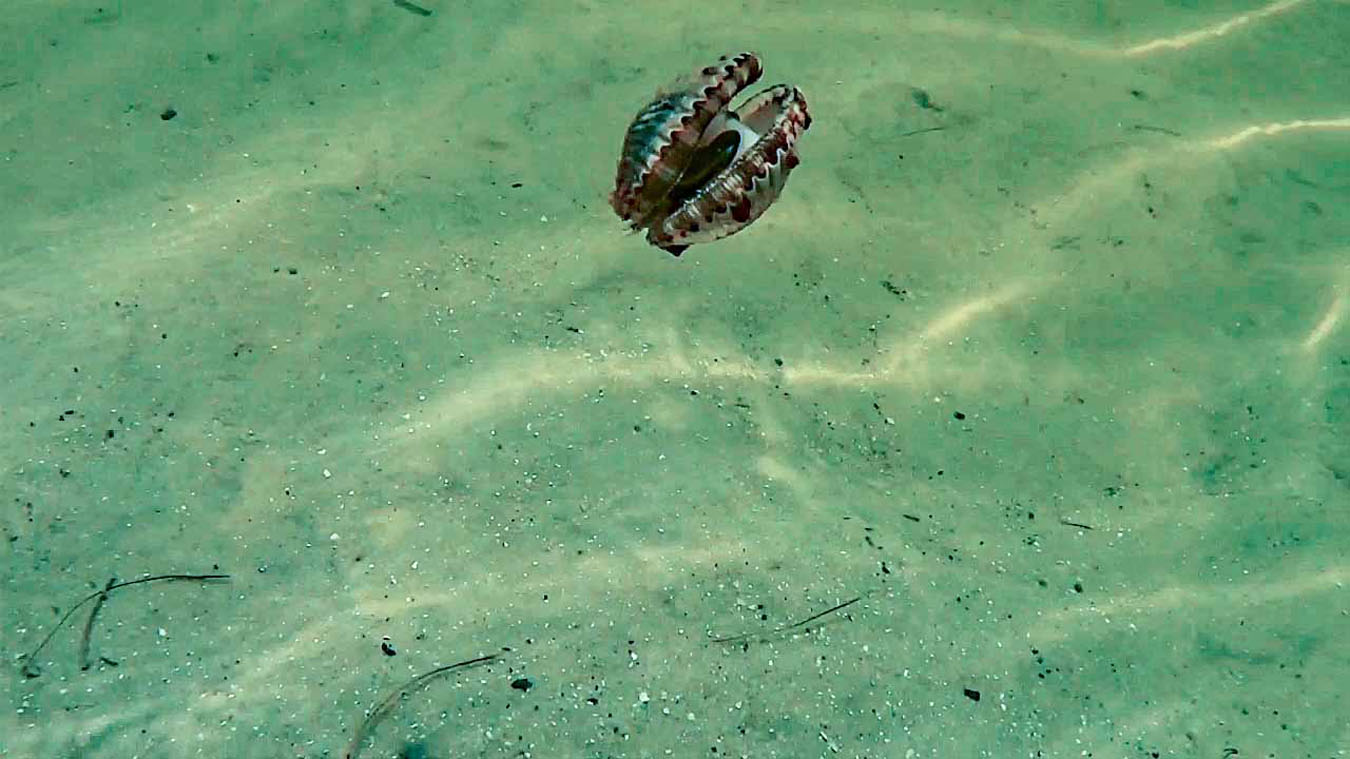 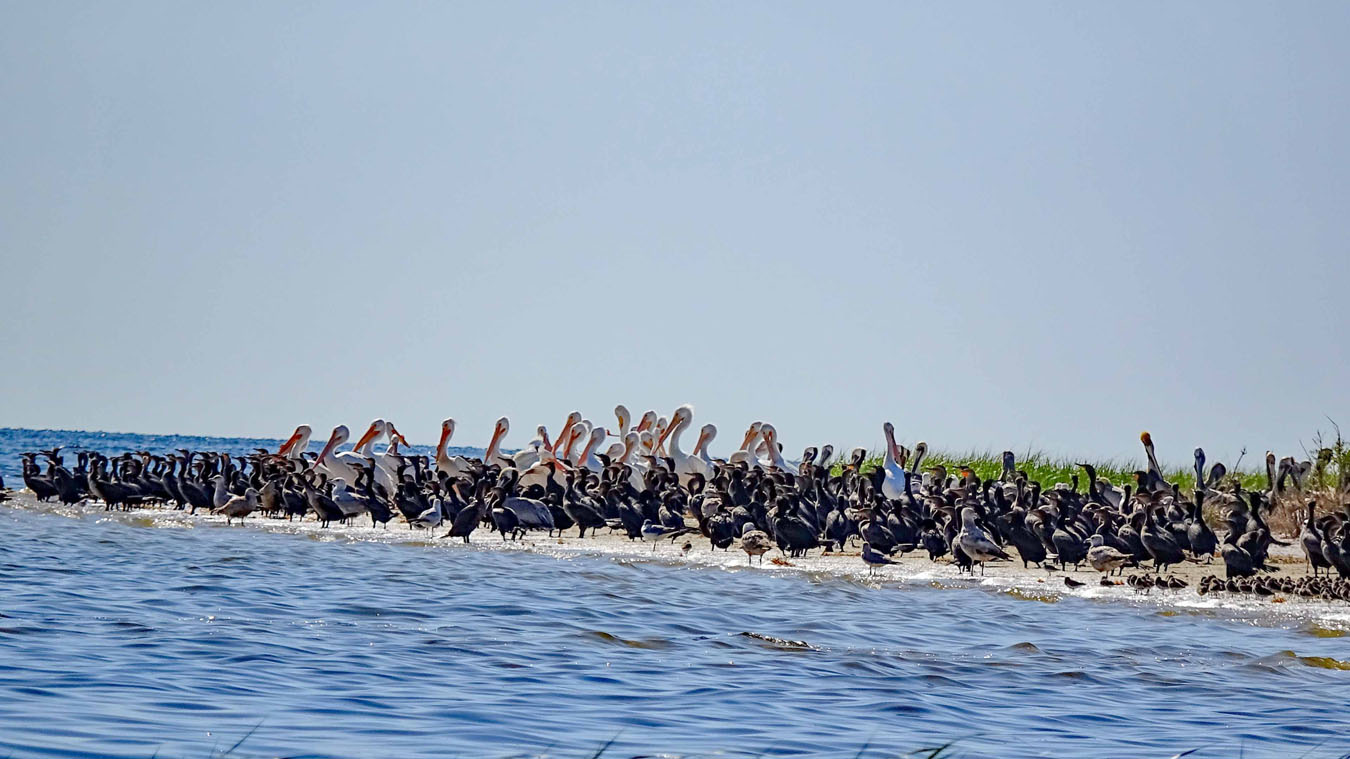 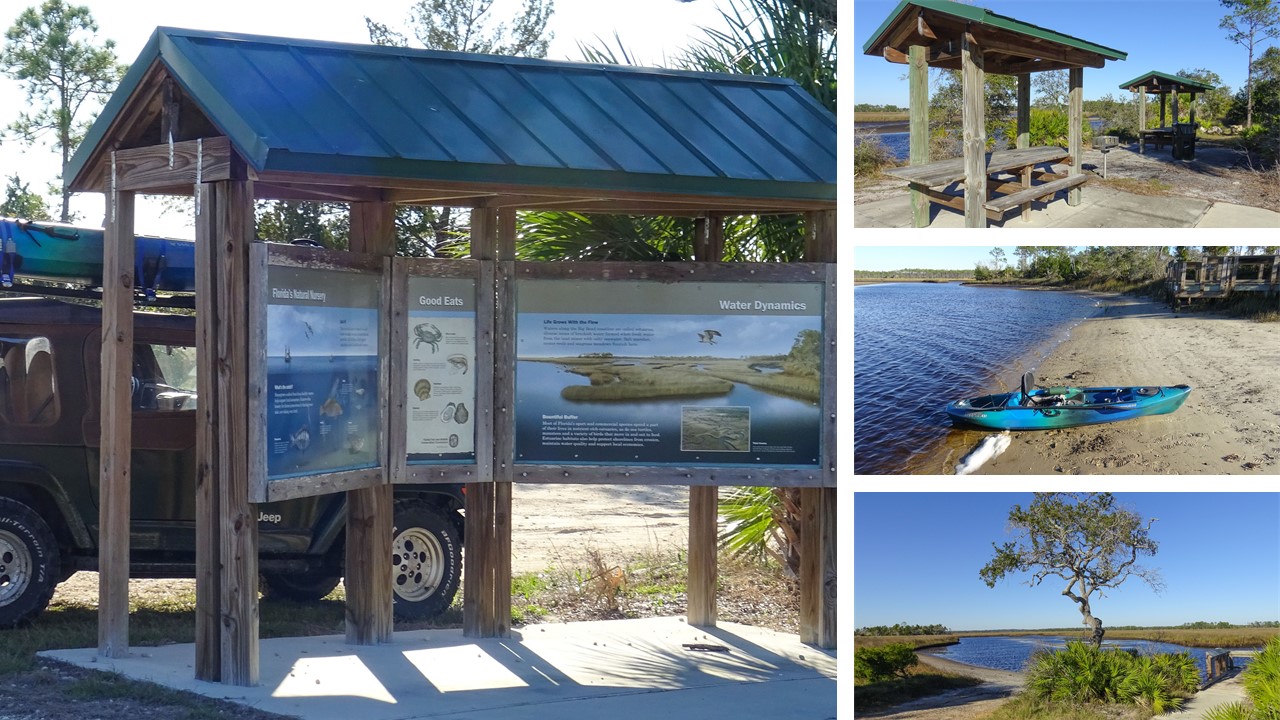 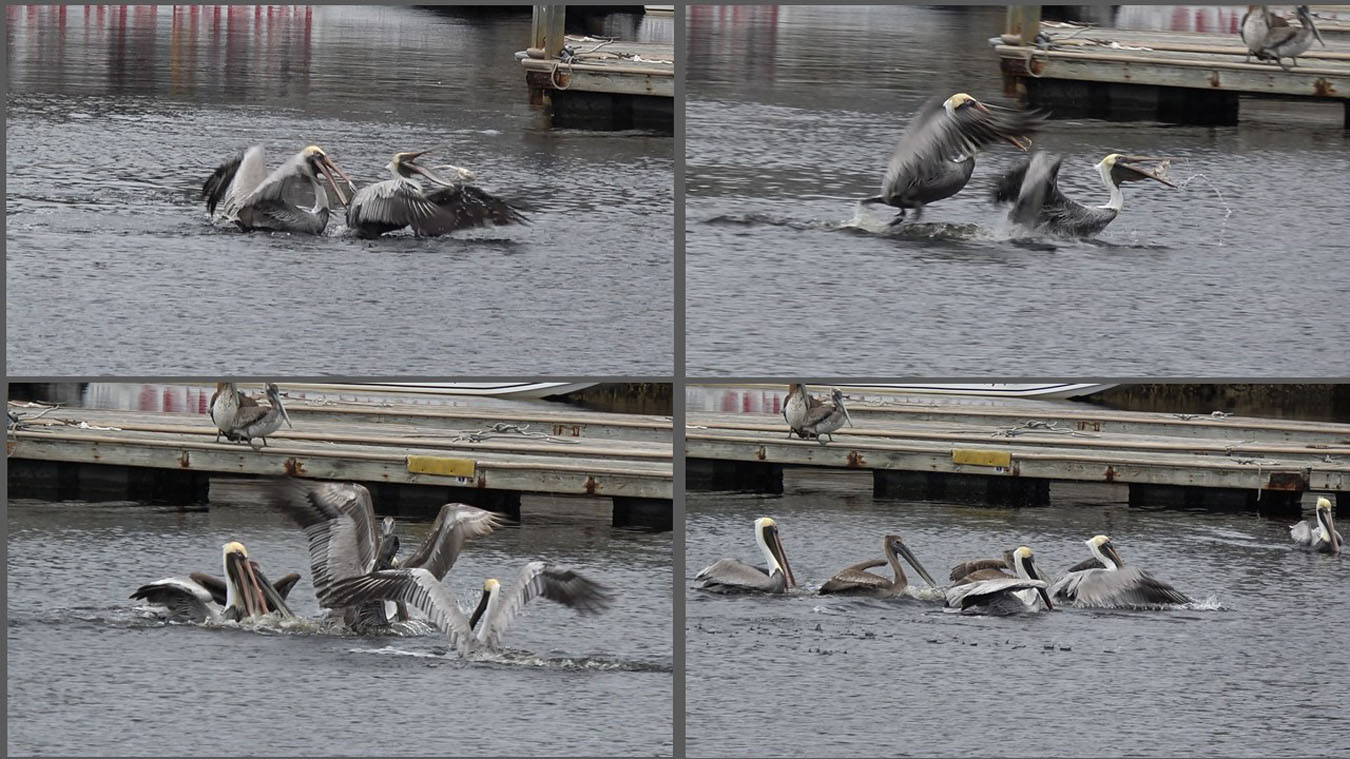 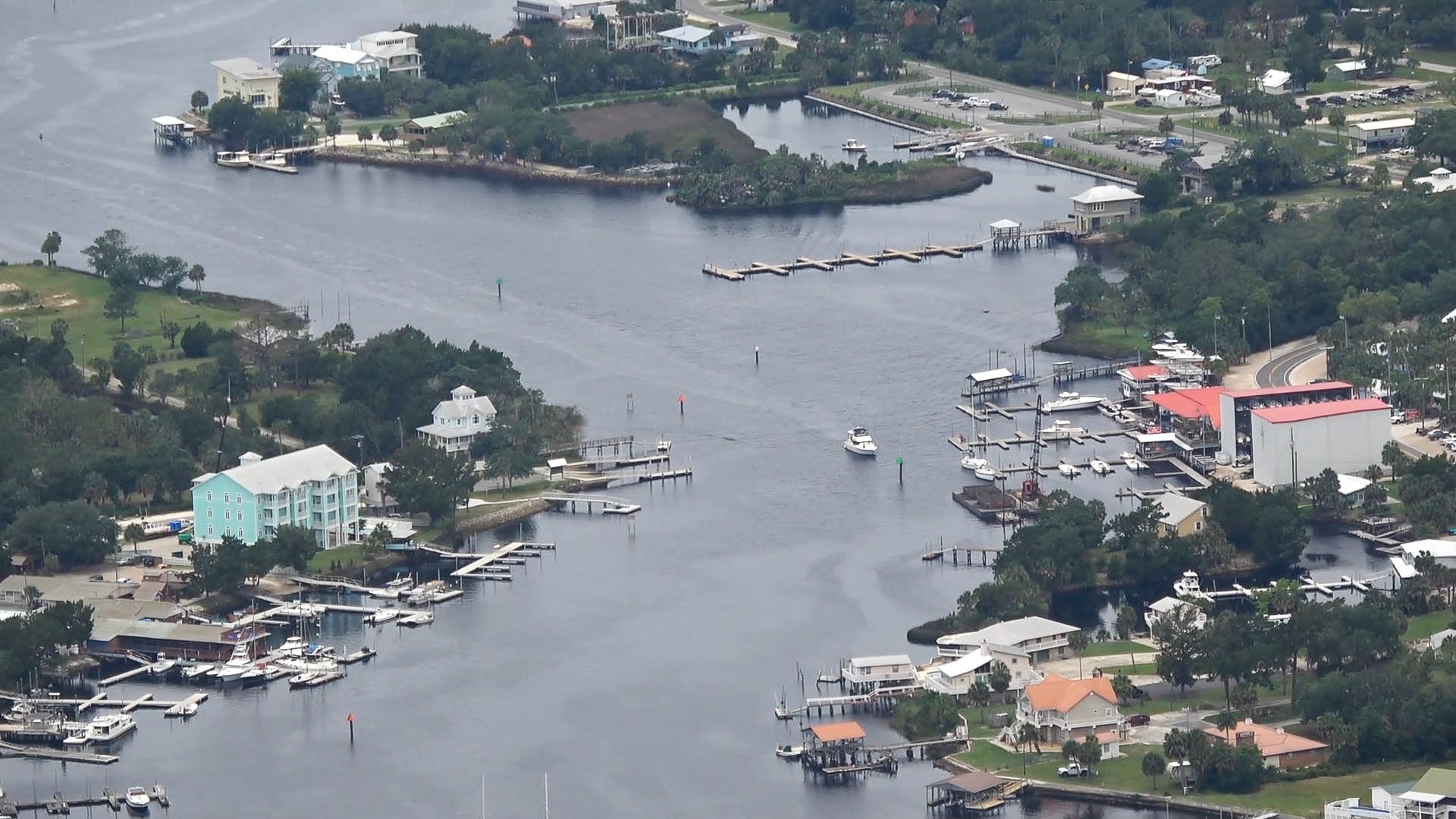 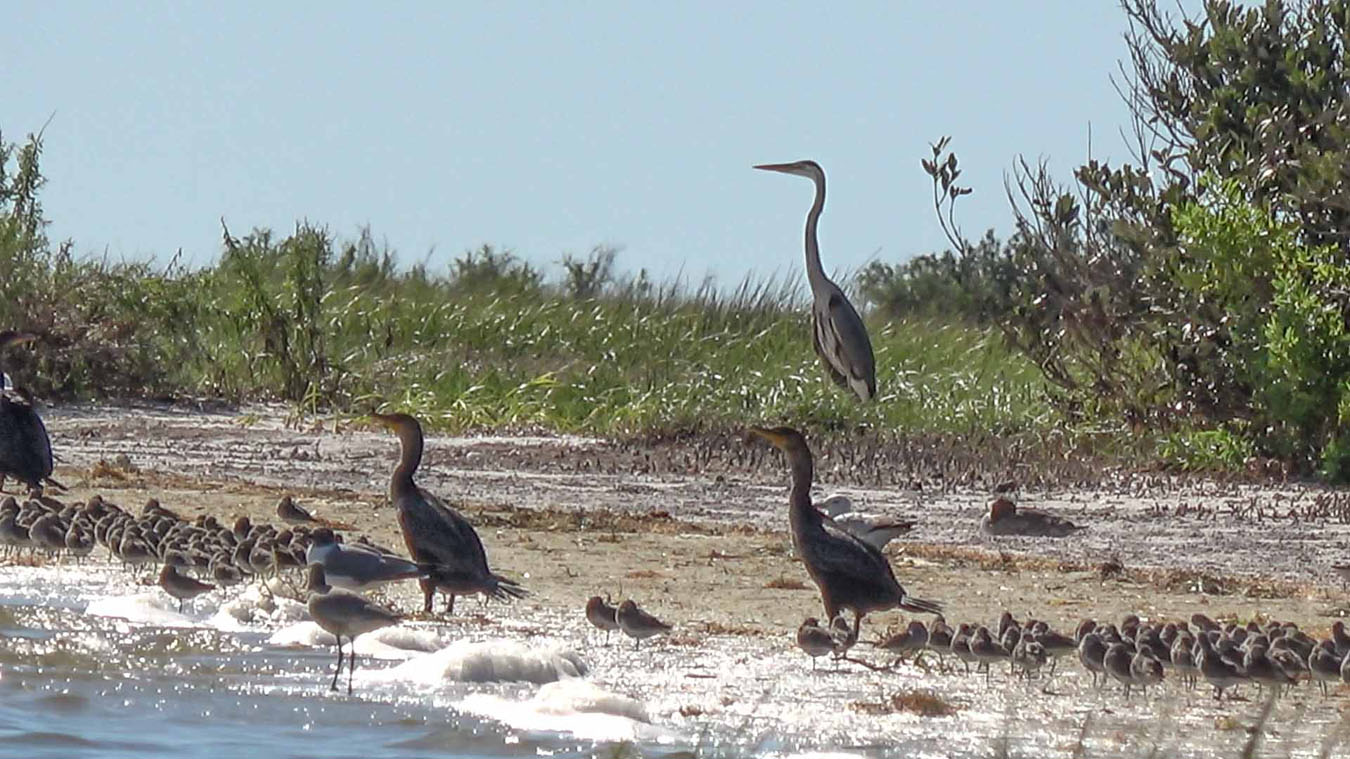